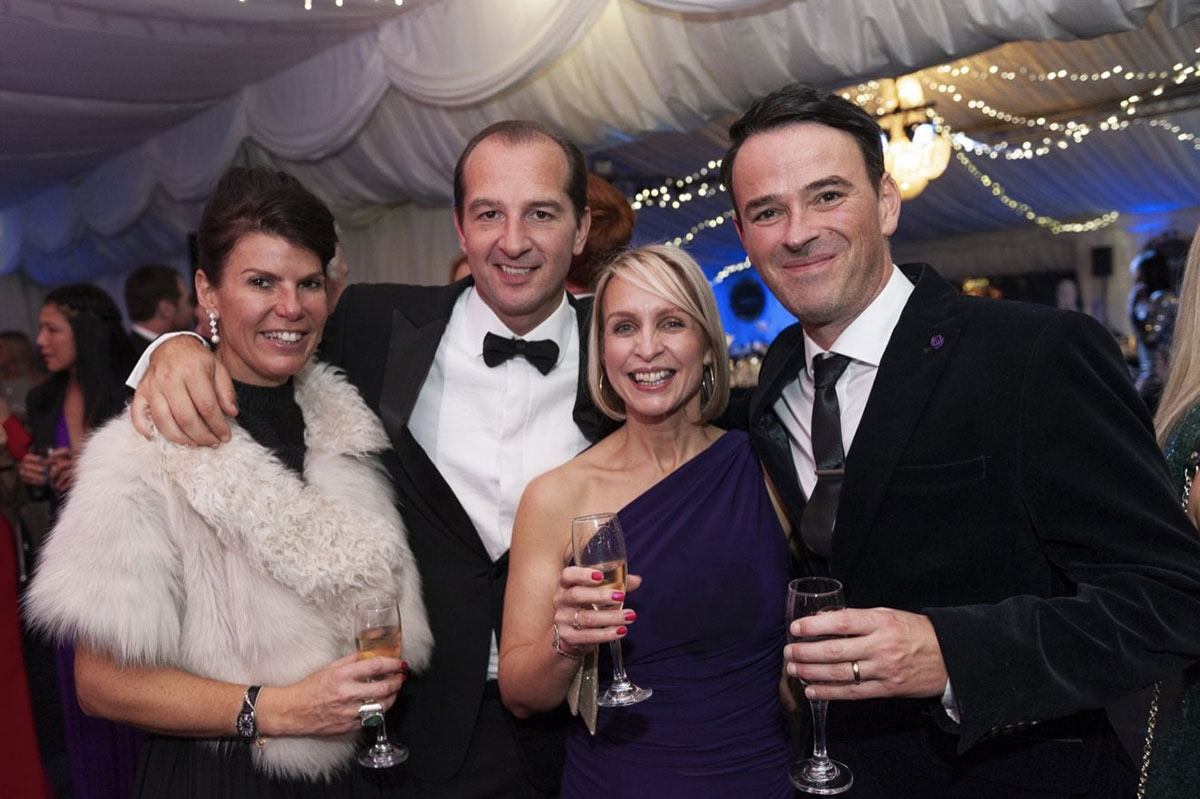 Daniel Gooding, Managing Partner, said ‘We're delighted with the amount raised for one of the most advanced multidisciplinary cancer research initiatives in the UK.  As much as the Angel Ball heralds the start of the festive season for all those attending, the seriousness is not lost on all who come along.'

Created to remember and celebrate the lives of those lost to cancer, the Ball has raised over £170,000 in previous years benefiting numerous local cancer charities including Maggie's and PASIC. The 370 guests enjoyed the return of the Christmas lucky dip with thousands of pounds worth of donated vouchers from places such as Urban Beauty in West Bridgford, local restaurants/bars including Cuzina, Another? Wine Bar, Hart's and The Larwood & Voce and hotels including The Lace Market Hotel.

Auction prizes this year included a once in a lifetime trip to Malaysia & Borneo courtesy of attendee David Walker, aka, The Travel Snob, a dinner party for ten catered for by Nottingham's number one pop-up restaurant, Nakama paired with award-winning vineyard & merchants, Nyetimber, a 4-ball golf day at Hollinwell in the company of cricket pundit and Strictly Come Dancing star, Graeme Swann, and a fantastic ‘New Year, New You' prize put together by the award-winning Soothe Therapies in West Bridgford.

The post-auction entertainment included dancing to the fantastic sounds of the Limelight Orchestra & DJ, grabbing a memento at the Photobooth, fun gambling at the casino tables or taking up the challenge of the surf simulator or the bucking bronco.